The High Flux Accelerator-Driven Neutron Facility will support the study of neutron interactions in materials for the nuclear sector, ranging from fission to fusion. In particular, this facility will offer a broader programme relating to the understanding of neutron interactions with materials with applications extending to nuclear medicine and space.

A schematic of the new bunker that will house the accelerator

Based at the University of Birmingham, this is the first UK neutron facility capable of providing fluxes for the characterisation of degradation of materials in the reactor periphery. The high flux proton/deuteron beam will create neutrons through the interaction with a high power target. It will also be the first UK facility to possess a dual beam ion facility capable of providing the necessary fluxes to easily simulate the damage incurred by highly irradiated components such as cladding in current generation plant or structural materials in Gen IV or fusion reactors.

The new irradiation capability of this facility will combine with the existing high-energy light-ion accelerator to create a single UK user irradiation facility. This will form the most intense accelerator driven neutron source worldwide.

For the University of Birmingham, this new facility will create a new international research capability, and an opportunity to collaborate on more programmes on a national and international scale and train a new generation of researchers in state-of-the-art techniques.

There are also opportunities to develop a wider community which draws in those interested in fundamental nuclear physics, cancer therapy (e.g. BNCT), development of high power targets and radiobiology.

This new neutron facility will support key research that underpins nuclear fission and fusion. Research into reactor materials and neutron sensors underpins the government’s clean energy and carbon emission targets. The thematic research areas that such a facility underpins include:

In order to develop next generation nuclear reactors and better validate the life-expectancy of current generation reactors, understanding materials degradation under neutron irradiation is important. There has been a tendency to rely on the use of protons as a surrogate for neutrons, but the validity of such studies is questionable. The present facility is targeted at materials and systems which lie beyond the reactor pressure vessel, i.e. not fuels. Beyond the civil nuclear applications, this facility would support research associated with the UK nuclear defence programme.

The measurement of a series of key reactions, many involving neutron capture with higher energy neutrons, forms part of the challenge for a more precise understanding of the nuclear processes associated with both fusion and fission.

The safe storage of nuclear waste requires a detailed understanding of the effects of nuclear radiations on the storage media (e.g. glass and ceramics for fission products) in order to understand the long-term effects of radiation on the materials’ characteristics.

The development of many new facilities such as accelerator-driven subcritical reactors, or next generation spallation sources, involves development challenges around target design. The new facility will allow a UK base for such developments.

Understanding the radiobiology of neutron interactions is also very important, from cancer therapy to the effect of nuclear radiation from industrial, medical and space environments. Neutrons are used in a range of medical applications, but boron neutron capture therapy is a promising area, which has been developed initially in the UK and has potential clinical deployment opportunities.

The availability of a well-calibrated and controllable neutron source will be useful for nuclear metrology and the testing of new radiation monitoring systems, while also opening up an opportunity for the development and characterisation of new radiopharmaceuticals.

Neutron capture reactions are an important tool in nuclear spectroscopy and nuclear astrophysics, particularly in mapping the s-process paths close to the valley of stability – the key to understanding the synthesis path of heavier elements is being able to accurately determine both the spectroscopy and the neutron capture rate. The spectrum of neutrons produced will be very close to that in stellar environments. 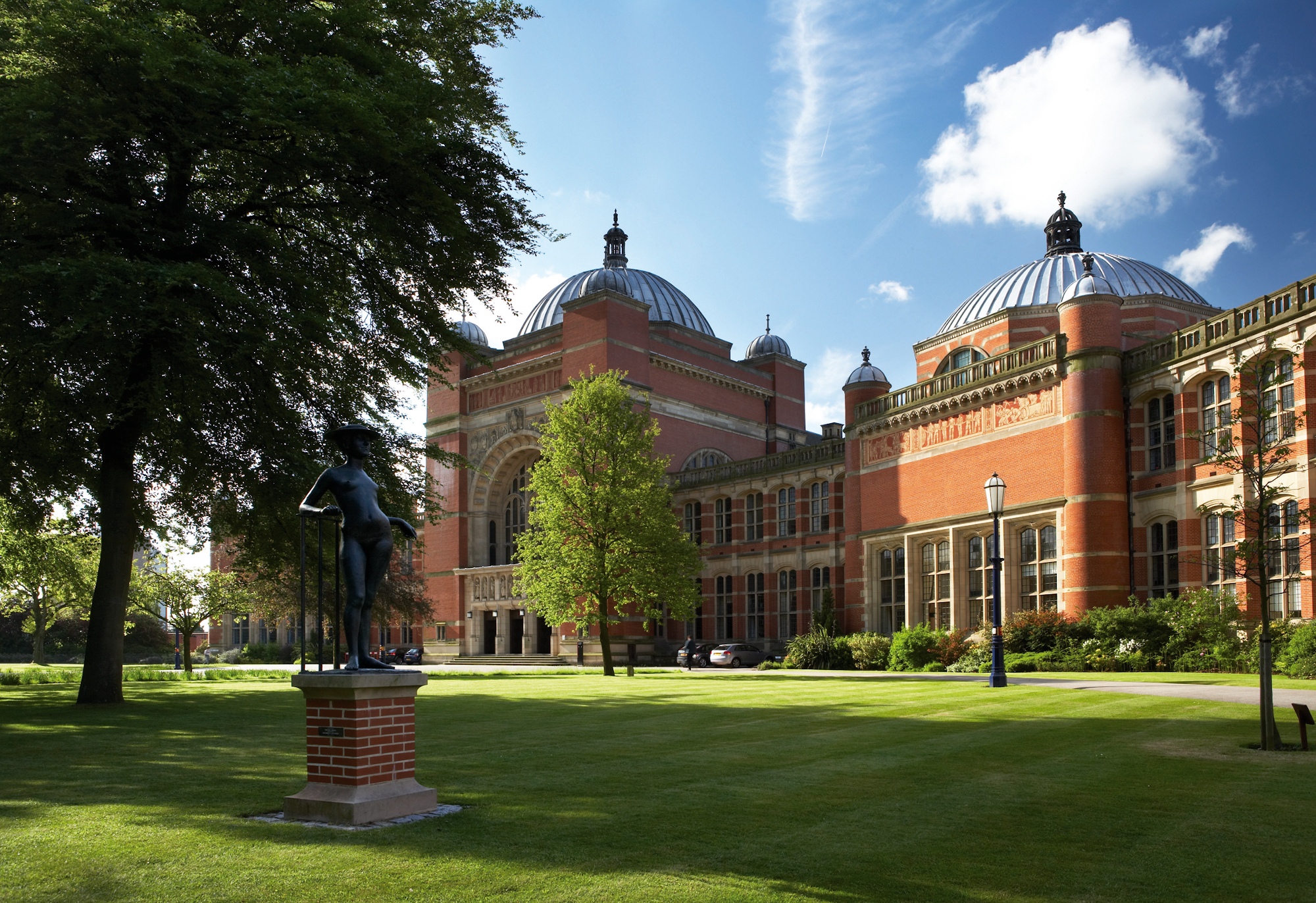 The University of Birmingham campus 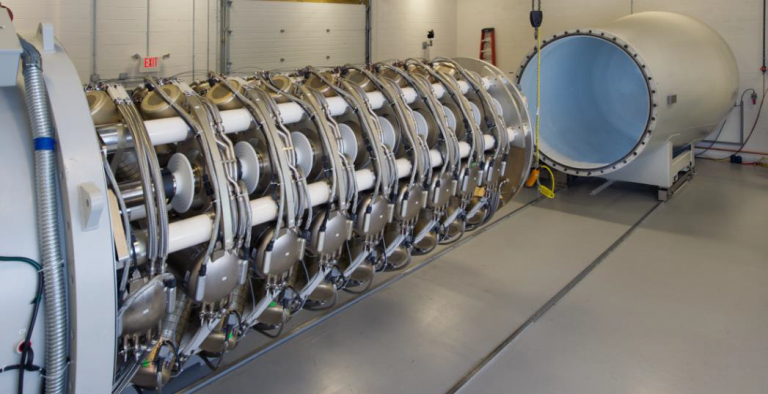 Having these unique facilities on the University of Birmingham campus offers unique training opportunities. This is across the spectrum from accelerator science, materials science and irradiation, management of high radiation environments and applied nuclear science. The type of skills and training that a hands-on facility can provide will allow researchers to be active players in the operation and future development of other international facilities and their programmes. Additionally, the University has the capacity to offer beam time on the cyclotron in advance of the new facility being developed.

To have an informal discussion regarding accessing these facilities as an external user, please contact energy@contacts.bham.ac.uk.

For more information, please consult the facility's page on the University of Birmingham's website.

The High Flux Accelerator-Driven Neutron Facility is currently scheduled to commence operations in the period up to December 2022. We would like to encourage potential users to develop experimental proposals for the commencement of the facility. It is likely that the first experimental measurements that will be prioritised are the most straightforward measurements requiring lower intensities of neutrons and simple end station requirements.

The existing MC40 Cyclotron is currently available for user access; see this page on the University of Birmingham's website for details on the capability.

Please do reach out to the team, to start discussing access - on either the existing MC40 cyclotron or the High Flux Accelerator-Driven Neutron Facility - at any point.

As a first step, please email energy@contacts.bham.ac.uk to contact the MC40 Cyclotron and High Flux Accelerator-Driven Neutron Facility for a discussion about the practical feasibility of your proposed research project. Then, you will need to complete a simple NNUF application form. When doing so, please upload an email exchange between you and a member of staff at the MC40 Cyclotron or the High Flux Accelerator-Driven Neutron Facility confirming the feasibility of your proposed research. Please see the access page of this website for more detail about the NNUF funded user access scheme.

© 2020 University of Birmingham All Rights Reserved.